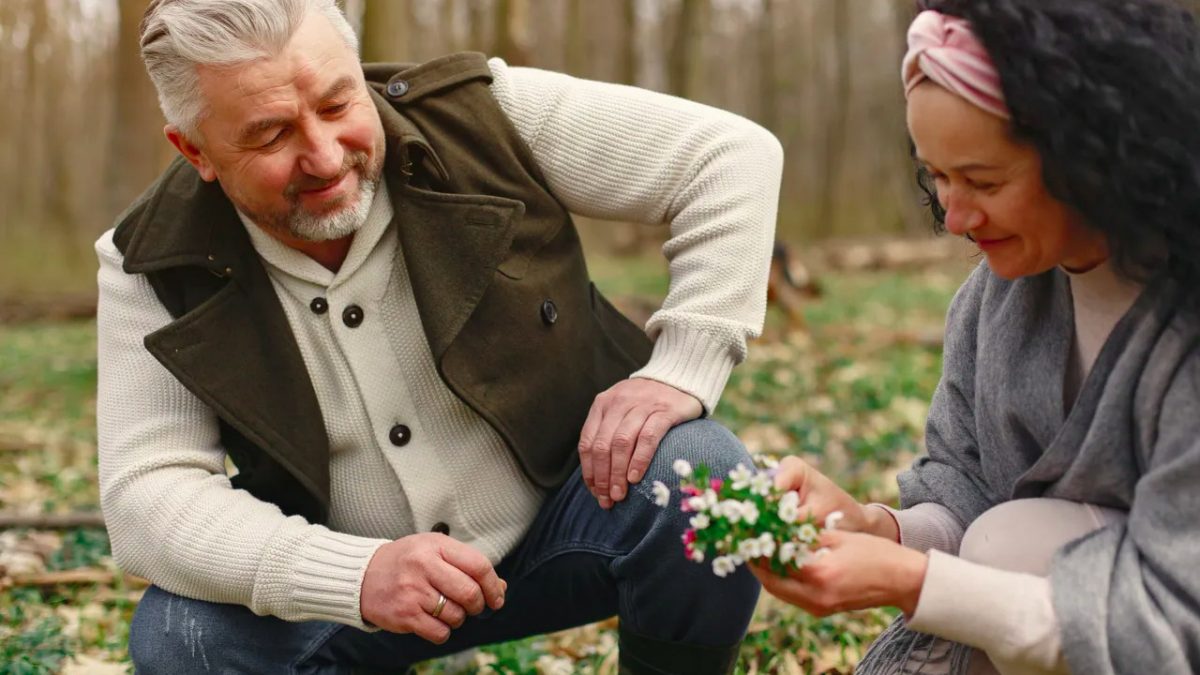 Do You Find Yourself Saying “Yes Dear” All Too Often? About two years ago, while my wife was driving our car, she said to me, “Hmphy, shlrtle gobin fwumic?” As usual when she would speak this way, I replied with my standard response to her mumbling, “Yes dear” She wheeled a quick right onto a freeway ramp that put us on the wrong freeway, on a very confusing and busy interchange. By the time we got off, turned around, and found the address of the party we were heading for, we were 30 minutes late for dinner. When I asked her why she did it, she said. “Well, I asked you if I should take the freeway entrance and you answered ‘Yes dear”.

My wife and I have had a running debate going on for years as to whether she is mumbling or I am losing my hearing. I maintain that she is mumbling because I can hear all the people at work just fine, except for the office manager, who is just like my wife- she mumbles too.

Shortly after the freeway incident, I heard about the experience of a man, who said that he was convinced that his wife was losing her hearing, so one day he decided to run a little test. While his wife was at the kitchen sink with her back to him, he stepped just inside the kitchen and called her name in a normal tone. No response. He stepped closer and repeated the process. No response. Finally, he stepped directly behind her and called her name again. She turned around and said, “What are you doing? I’ve answered you twice. What do The man went to an ear specialist the next day and was fitted for a hearing aid.

After hearing that story I decided that a hearing aid might be an ideal weapon to prove that my wife was mumbling. Think of the satisfaction! Next time my wife accused me of not hearing her I could say “My hearing aid is turned up to full volume; therefore, you are mumbling!” I was sure I was told there was a hearing loss just so I would buy a hearing aid. The doctor said my loss was 40% in my right ear, mostly in the high-frequency range. That could explain some things. My wife definitely has a “high-frequency’ voice. I have heard neighborhood dogs howl during some of our arguments.

Buying a hearing aid isn’t like buying a tie. You don’t just pick one that you think looks good and walk out with it. There are aids that fit way down inside the ear, some which fit just barely inside the ear and others that fit over the ear. I was told that the best one for me was the one that fit just inside the ear. They shot soft, warm, gooey material in your ear and you sit still until it hardens. It’s not quite as uncomfortable as when the dentist stuffs you mouth full of what feels like primordial slime and asks you to bite down. Although it feels like the ear molding may run down your neck and into your shirt, at least it doesn’t run down your throat. Once the mold is removed, you are told to come back in several weeks for your very own personal hearing aid.

If you want to know what it feels like to put a hearing aid into your ear for the very first time, try stuffing a large, ripe olive up you nose. It doesn’t hurt; it’s just something you’d rather not do. However, once you get it in place and turn up the volume, you enter a different world. For the first time in many years I could hear sounds that I didn’t realize existed. I could hear the people across the street screaming at each other. While driving home I heard squeaks and a rattle in the car that I had never heard before. When I stopped at a red light, I could not only smell the diesel engines, I could hear them. And turning on the radio was a revelation. There is more to music than the thump-thump of the bass, and I had forgotten how piercing the sound of trumpets can be. I found myself adjusting the volume control and getting progressively fascinated with all the new sounds I could hear. It was so interesting that I kept turning the volume up just a little more and more.

Arriving home was traumatic. I didn’t realize how high I had the volume control until my wife asked, “WELL, HOWS THE HEARING AID?” I reached for the volume control so fast that I missed my ear and knocked my glasses off. My wife had to scrape me off the wall. The first time I wore the hearing aid to church we sat next a young couple with several small children. I was enjoying the meeting until one of them belted out a high-pitched scream. The child was immediately taken out, but by then the damage had been done.

Eventually I learned to control the volume and feedback and I had to admit that it was nice to be able to hear well. In fact, some of the tension began to ease between my wife and me. However, she still mumbles, usually early in the morning and just after we’ve gone to bed. 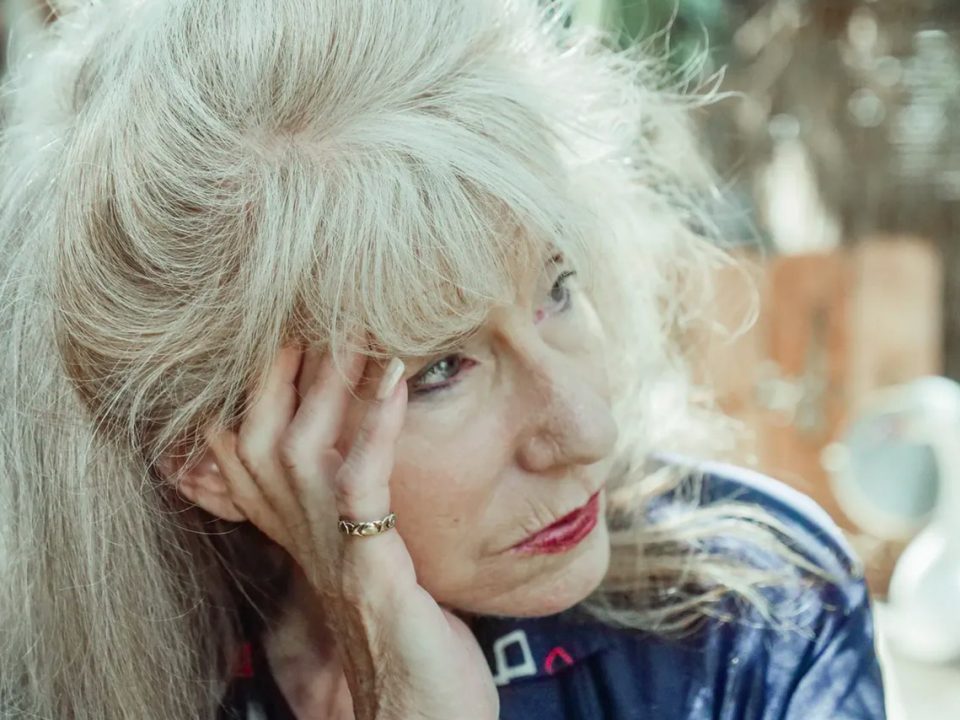 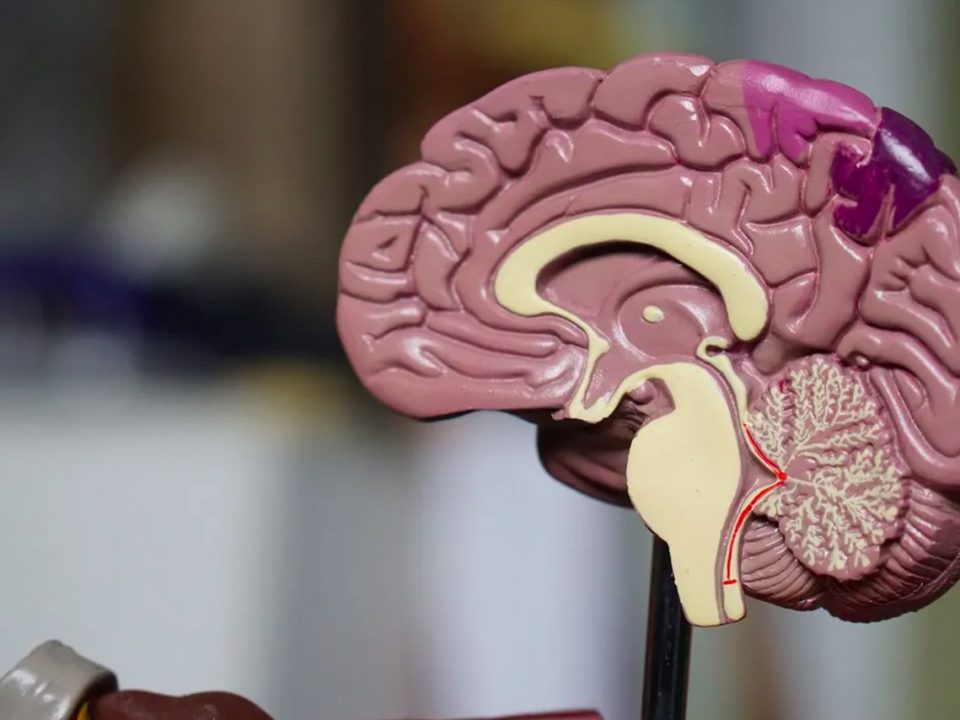 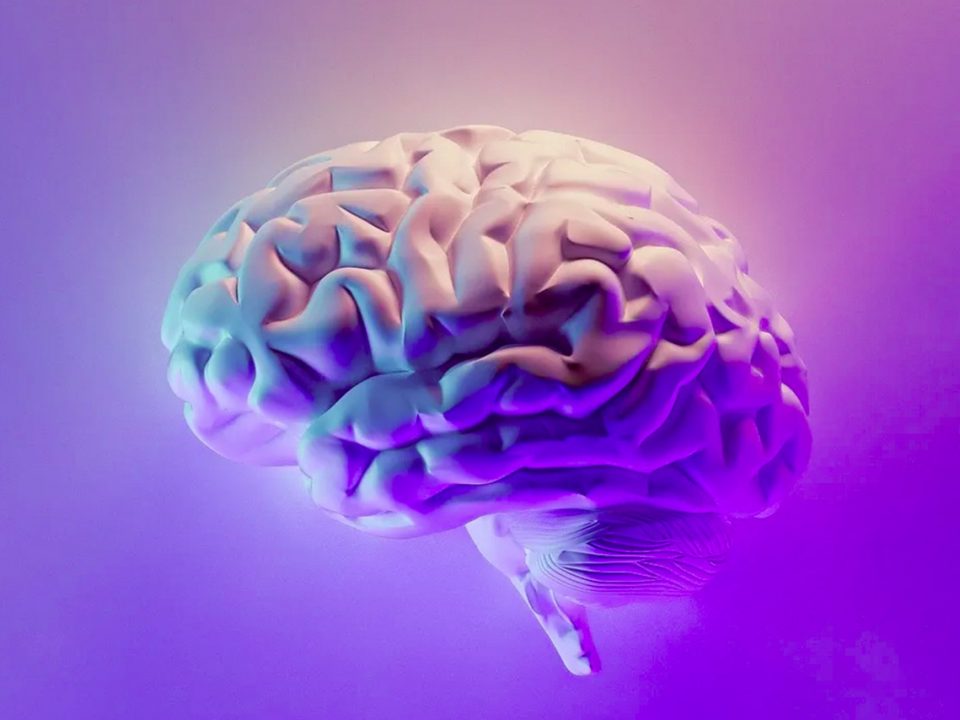